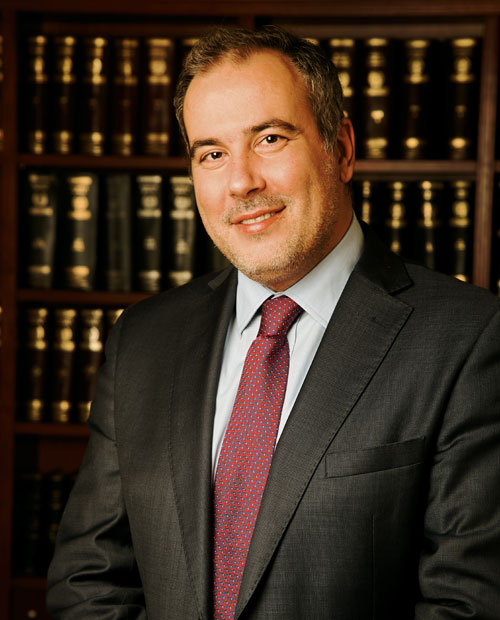 Georgios Loukas is an Attorney at Law at the level of the Supreme Court and is a member of the Athens BAR Association since 2003.

He graduated from the Law Faculty of the School of Law, Economics and Political Sciences of the National and Kapodistrian University of Athens in 2000 and continued his studies in the Law School of the French University Lille II, where he received the postgraduate diploma in studies in Public Finance Law (DEA Droit public financier).

He has worked as the legal advisor and lawyer of Companies and Municipal Enterprises, he has represented, before the Highest and lower level Courts, Public Authorities, Public Entities and Local Governments and in general has handled cases before the Supreme Court, the Council of State and the Court of Audit.

He speaks English, French and German.